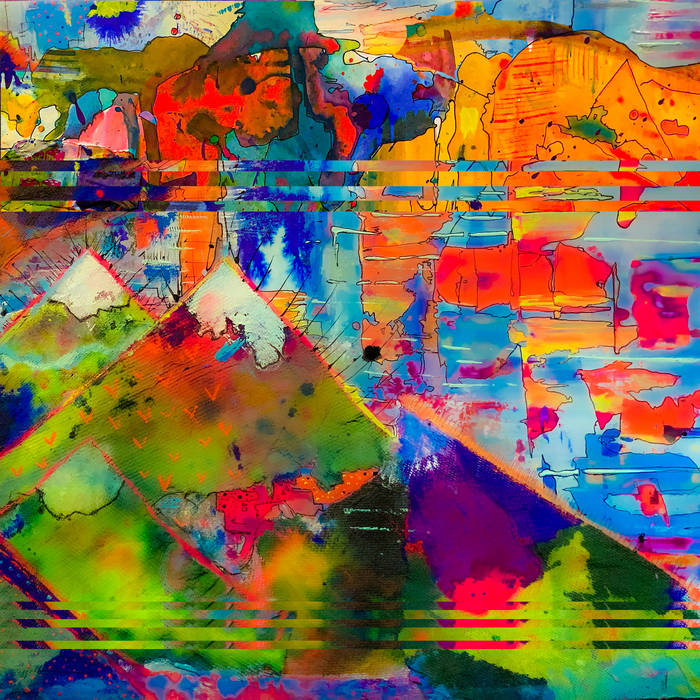 PlayItLoud! This album reminds me of the innocence of Looney Tunes, no offence.... It's so delicate, and authentic, and therefore brings a lumb in my throat. The notes the artist produces with his instrument are unbelievable intens; he talks, cries, fight and makes love with his sax...... Brilliant tracks for a couple of bucks Favorite track: Black Drifts.

Kevin Haynes I've never been so awe struck by a song nor heard a saxophonist pull such emotion from the air. Favorite track: Visit Croatia.

Prominently sampled on Bon Iver’s recent track “PDLIF,” “Visit Croatia” is the title track from a new mini EP by Manchester-born, London-based bandleader, composer, saxophonist, activist and orator Angus Fairbairn, aka Alabaster DePlume. It’s taken from the album To Cy & Lee Instrumentals Vol. 1 (available on vinyl and via digital services now) which was released to tremendous acclaim in February.

Of the mini EP’s two previously unreleased tracks, “The Good Wine” and “Black Drifts,” Alabaster writes: “They are two of the pieces prepared around the release ‘Peach’. Created in (optional, pre-lockdown) isolation, with the aim of celebrating human connections through the sheer act of yearning for them. I love music, and words and performance, but it will never be as good as people. So, if I’m going to get my work done, I must sometimes go away from people. In the middle of a heavy gigging schedule I chose to take two cassette recorders somewhere I could be unreachable, for a week. I made many things there, including these tunes. It was winter. I chopped firewood. A chinook flew over my head. I gradually came to trust myself, to be sincere.”