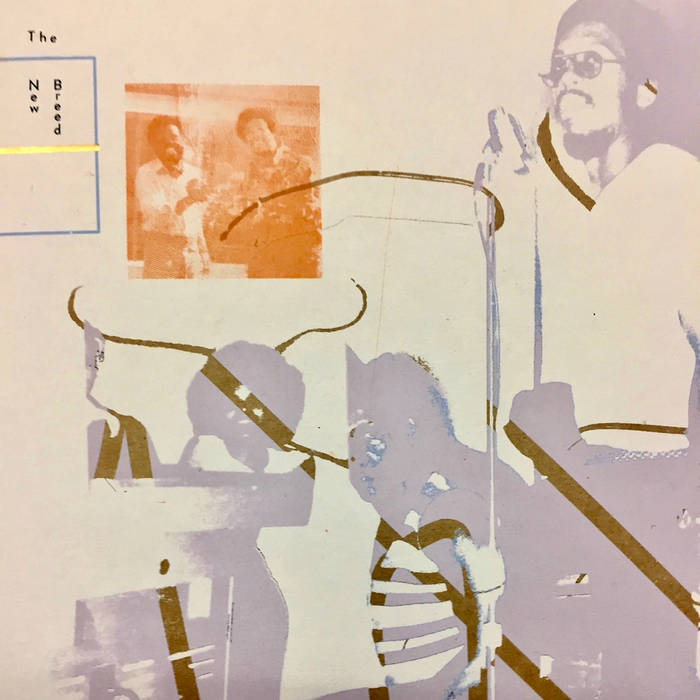 pjschruck This opened up my ears to the recent jazz-movement. A famliliar jazz sound and a familiar Tortoise & Istotope 217 sound added together- but totaly refreshed - great harnonys. Thaks for this! Favorite track: Executive Life.

Roger Hartley Simply love this record. Its an ear worm of jazz with a great groove...love the loops and sax Favorite track: Executive Life.

Originally release by International Anthem in June of 2016, The New Breed was called "an instant classic" by Carlos Niño, "a wonderful and very special album" by Iggy Pop, "brilliant from start to finish" by Dusty Groove, and received "Best of 2016" honors from NPR, Observer, New York Times, Los Angeles Times, Aquarium Drunkard and Bandcamp.

The vinyl version features the 8 original tracks on wax packaged in hand screen-printed and foil-stamped artwork by Sonnenzimmer.

The digital download included with this Deluxe Edition also features a remix suite produced by Makaya McCraven. The "Logan Hardware Remix" was originally created by McCraven for performance at the 2nd Annual Winter Solstice In-Store at Logan Hardware Records in Chicago, January 2017. Until the release of this Deluxe Edition, it was only available on the Japanese CD version of The New Breed.