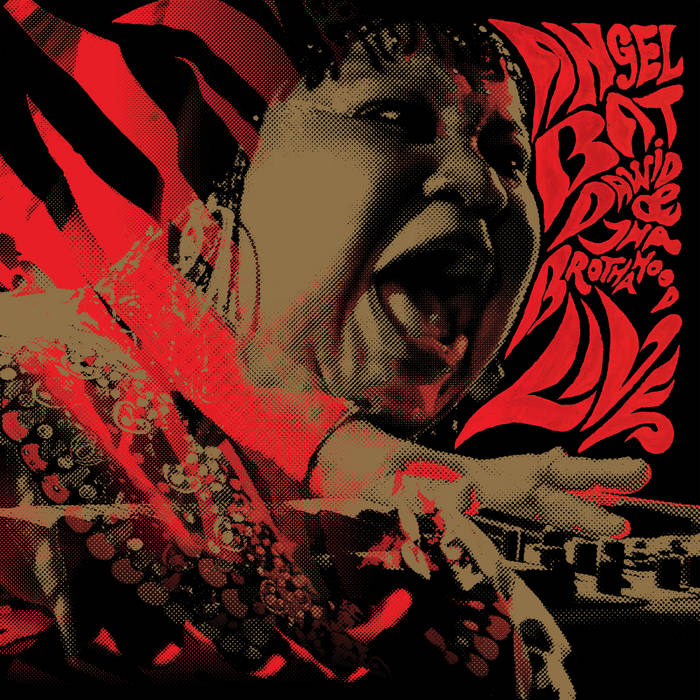 DNPTG23 considering getting the letters.
P U N K J A Z Z tattooed across my heart angel bat dawid righteously reflects and resonates hard with the state of a world where black people are hunted by the people that are supposed to look out for us all. if I was in that audience I would of joined the fuck in.