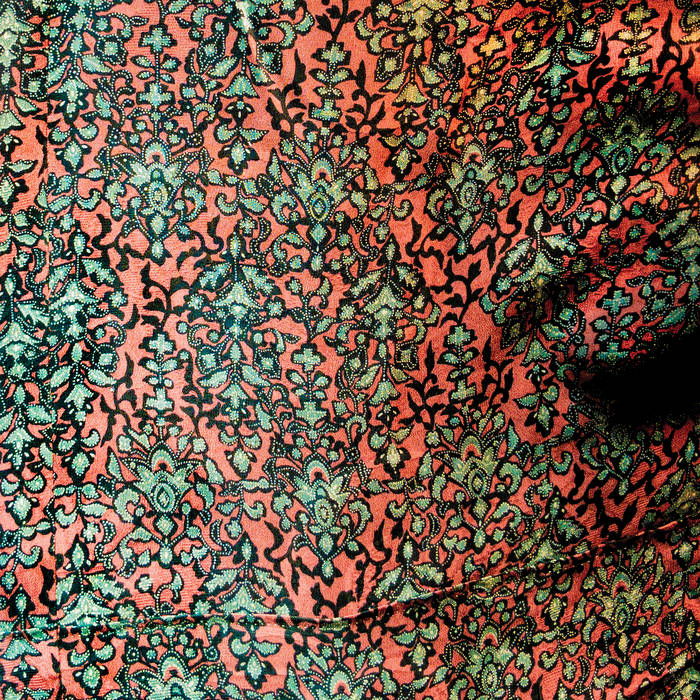 The other Christian McBride