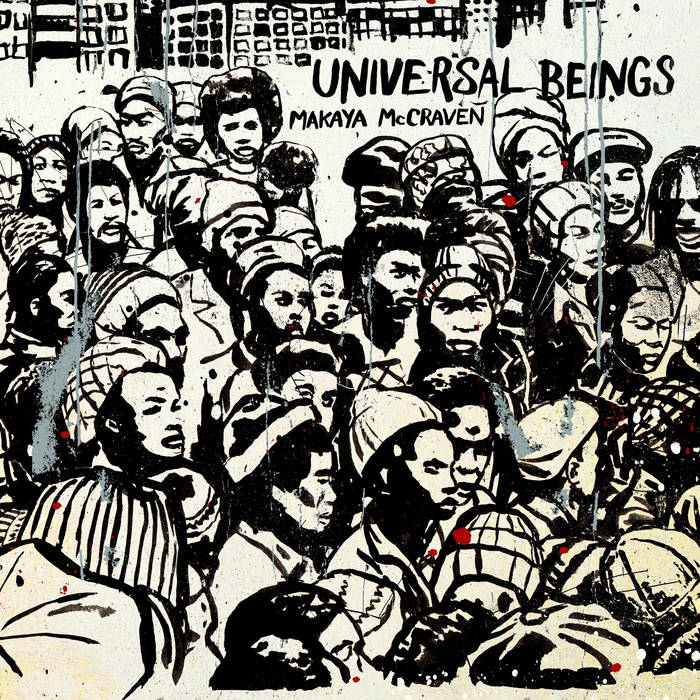 inshele Love the music but can the digital download include the artwork please? Favorite track: A Queen's Intro.

PlayItLoud! I really can not express why I love this as much as I do. It is out-of-reach for a guy like me and hard to explain the feelings that I feel when I listen to it. The first McCraven album I bought a couple weeks ago, I played it twice, just 2 tracks at a time... It's making me humble because it feels bigger than me, and careful because I don't know where it is taking me. And all of that, is the definition of art. At least, for me it is....