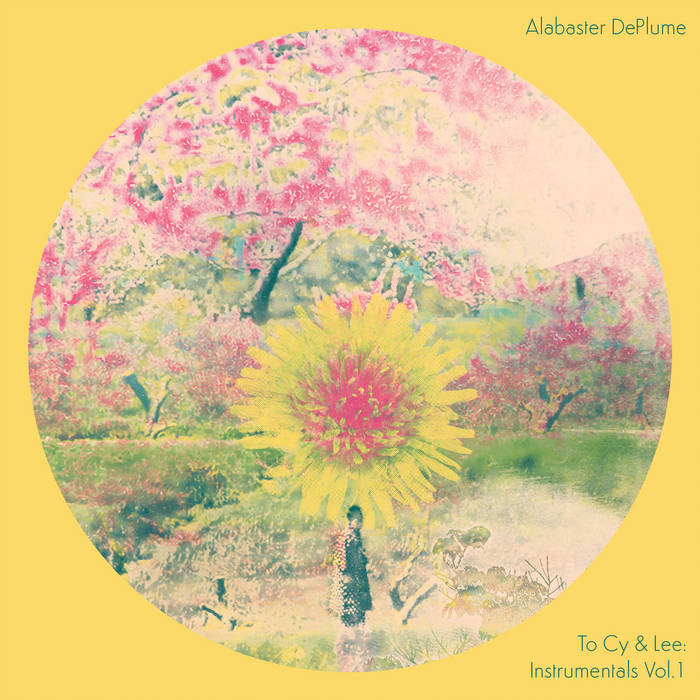 dinahdmusic this is my new favorite grant writing album... perfect music for it! thanks!