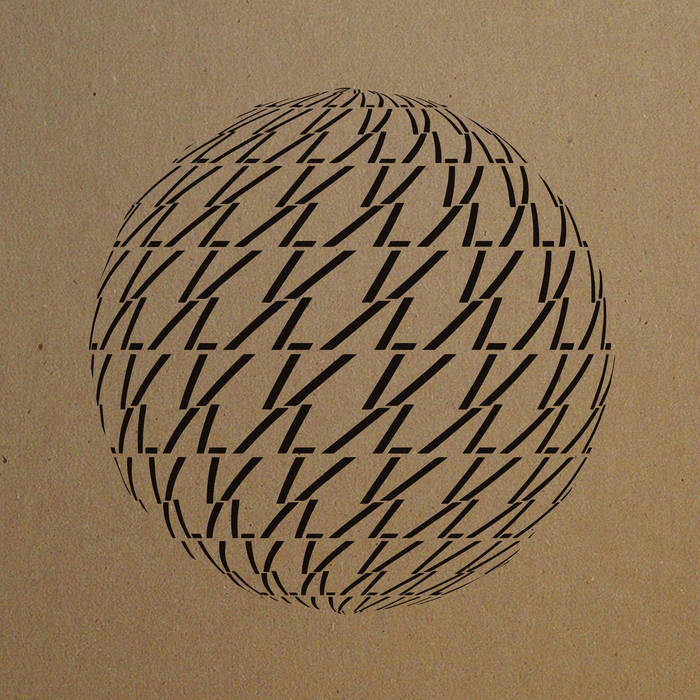 Chicago, June 2017, International Anthem organized and presented a 4 week residency for Makaya McCraven at The Hideout. At each of 4 shows, Makaya invited different musicians to do 2 sets of improvisation; and at each of those 4 shows, friend of the label King Hippo invited beat makers to do hardware sets before and between Makaya’s band. Week 2, krushLove got the call, but rather than presuming bang out whatever he already had loaded into his sampler, he reached out and asked us to drop him the whole IARC catalogue so he could work on some brand new chops. The resulting International Anthem Flips presented during krushLove’s live hardware set at The Hideout are compiled here, available for the first time digitally and on limited edition cassette tape in a stamped cardboard sleeve.

krushLove is a producer, beatmaker, hardware hero, sound scientist & loud learner from Chicago, Illinois. Son to a writer and a guitarist, he started making music when he was 9 years old. Developing a keen ear for sampling early on, over the years krushLove’s work has evolved into an organically abstract iteration of boom-bap, colored by his own unique perspective on and presentation of The Chicago Sound. In just the last two years he’s self-released five full-length LPs, including SAGA and Desert Forest, and in July of 2017 he released // All​.​Mi​.​T \\, a collaboration with Chicago/Detroit MC Denmark Vessey.

Trevor de Brauw of RLYR and Pelican stops by for a chat, plus a tribute to the late Trevor Strnad