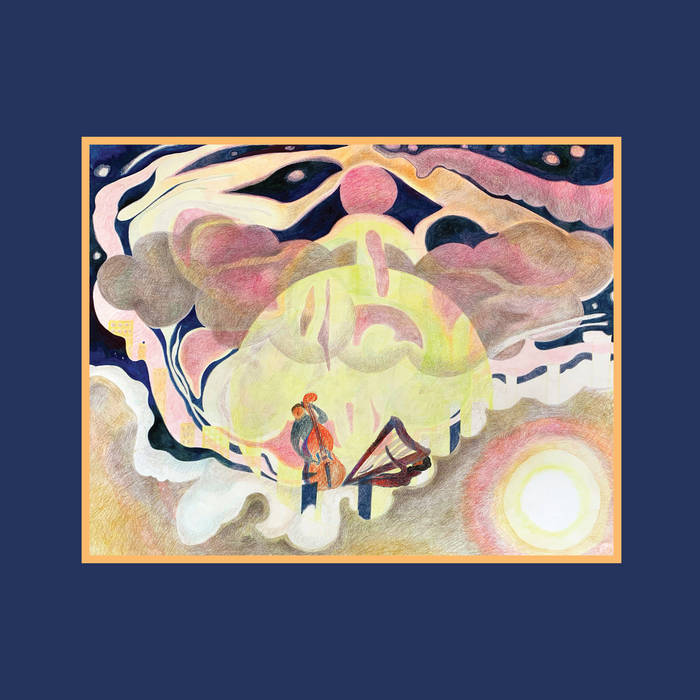 rott more of this pls!

troubled so gorgeous, so soulful and an overall wonderful vibe!

mimi excellent album. i love how you managed to make well known songs so fresh and yours. thank you for this hear warming piece of art. hope your pot is always filled with great coffee! Favorite track: You Make Me Feel Brand New.
more...