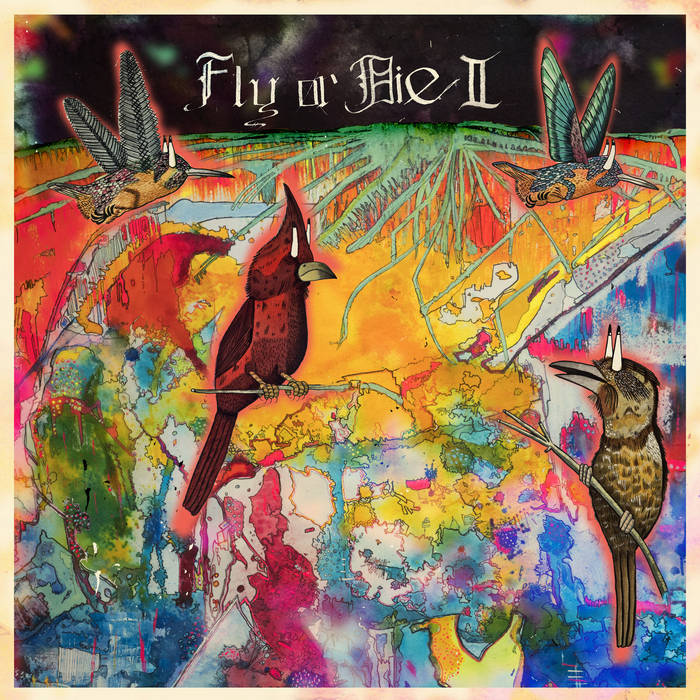 st8ofbass Everything about this album is special, powerful, inventive, brilliant. Love every track! Favorite track: prayer for amerikkka pt. 1 & 2.
more...