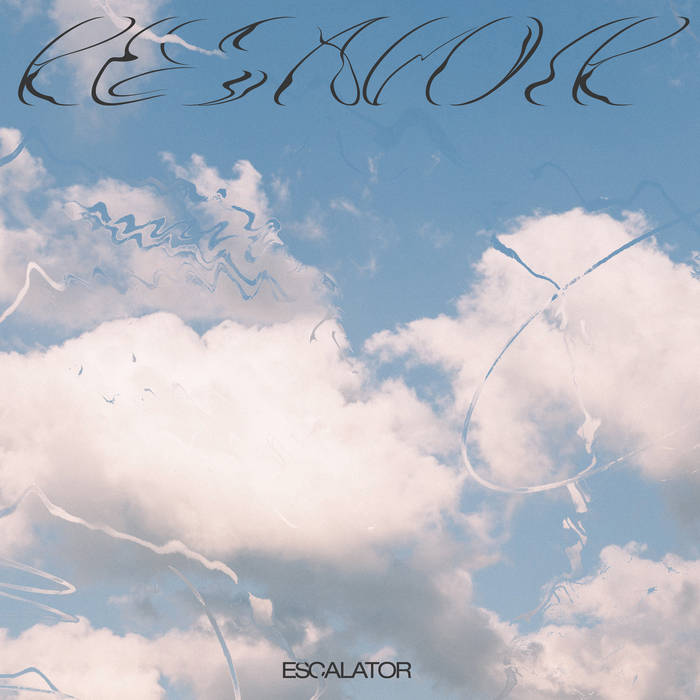 Shaun Rutherford Hey, you're about due for something new (or maybe this year has felt like five). Maybe a live album? We want more! Favorite track: Escalator (Demo Version).

Music Is My Sanctuary

Bonobo stops by to talk about his new record Fragments